Another great article from my plant swapping buddy Xavier in Esprit Bonsai issue 82. And even better, my Soldanella in a Magic Ceramics pot made an appearance.

A nice article on the Pacific Bonsai Museum too, hoping to visit myself next year at some point. 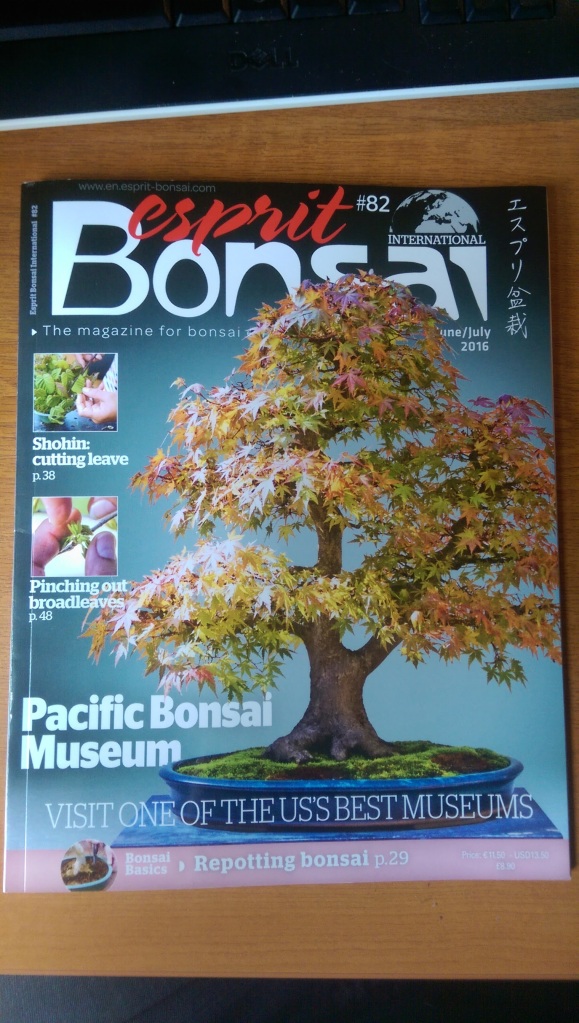 I love this magazine and not just because they published a photo of my Escallonia in issue #79  It’s a great addition to what’s available in the current market.

Anyway, did I mention that they published a photo of my tree 🙂 In case you missed it, see below. Not just my tree, but also another tree from here in Northern Ireland, my good friend Stephen’s Raft Japanese Maple. These where both exhibited at Bonsai Europa back in October (was it that long ago!) What I liked about the article was that they highlighted what Europa had that was different that other European Exhibitions, namely more deciduous bonsai. I’ll be honest, that’s probably the only reason my tree was featured in the article when so many other top quality trees were available. However it was a very pleasant surprise to turn the page and see my own tree, a first for me. 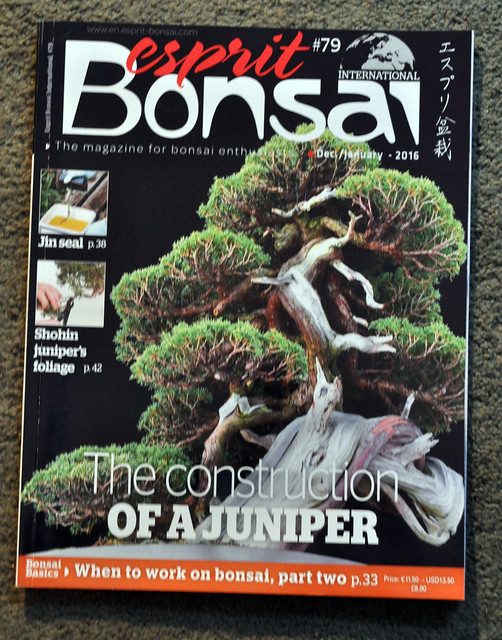 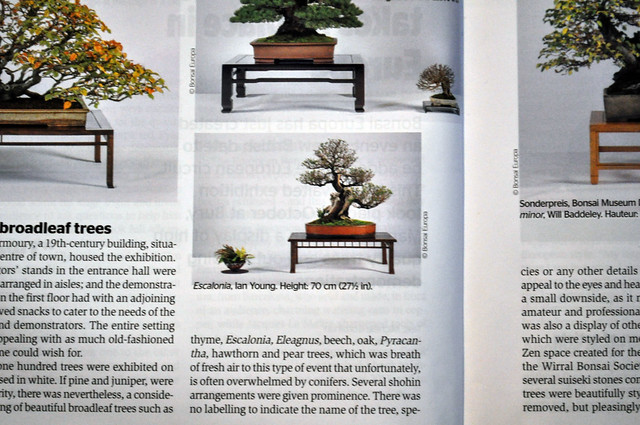 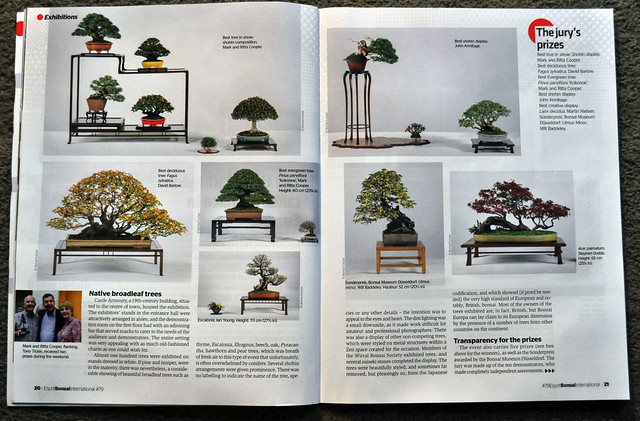 Another pleasant surprise this week was Esprit Bonsai Magazine #78 hitting the doormat. My pick of this issue would be the article on exhibiting Shohin, a great read as usual. Esprit Bonsai will be at Bonsai Europa this weekend, so you can buy a copy for yourself and see what you think. 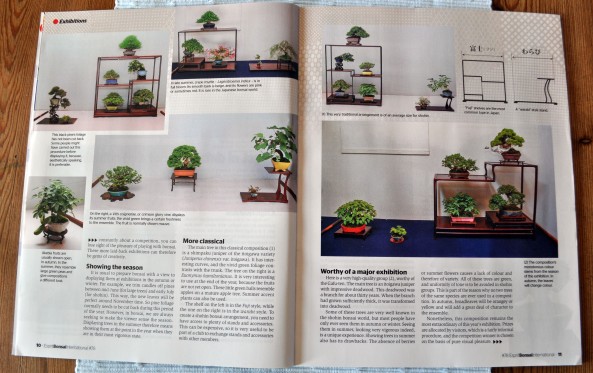 I must admit, I’m loving the English language version of Esprit Bonsai. I received another batch this week and have really enjoyed the wide range of articles they produce all done with a different slant than their competitors. 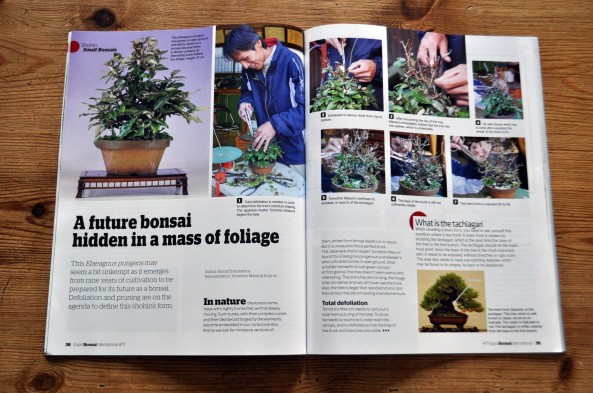 Some great articles looking at trees in nature. 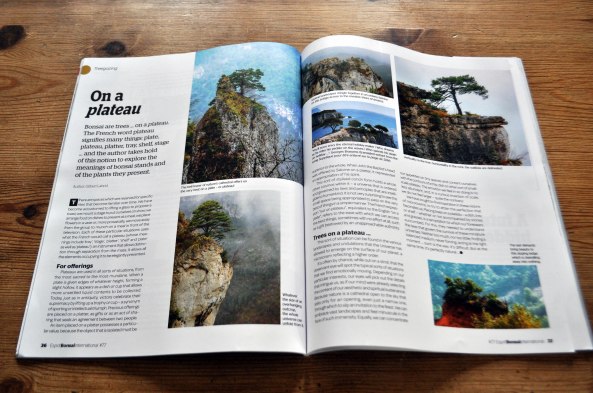 Thought I’d try out the new English version of the French magazine Esprit Bonsai. I must admit I’m pleased with the issue, especially as it even covers accents 🙂

Got a nice email from my accent swapping buddy Xavier in France the other day letting me know that I was now, in his words, ‘Famous in France!’ He had just received his latest copy of Esprit Bonsai Magazine and they had written a little article about my blog in there. He sent me this copy of it.

My French is a little rusty but he was also kind enough to translate it for me too.

Ian Young is Irish and  a member of the NIBS. In just two and a half years, his blog, established in early 2011, has been enriched with hundreds of photos, as well as the history of the trees tfrom his visits to amateur bonsai enthusiasts. These photos show the diversity of choice of species and culture in the British Isles, but also in the United States. Some reports detailing exciting yamadori outputs. Ian Young shows a certain attraction for shohin, or at least reasonably sized trees, which he begins to have a nice collection. Pictures of exhibits, especially in Japan and gathered on friend’s blogs, complete this site. This blog is the official website of the NIBS too.