The story so far…

I could have removed this layer back in the Autumn but opted to wait until now as the buds begin to swell. I was fairly confident that it had done well last year after a shaky start as it had pushed out a lot of new growth. 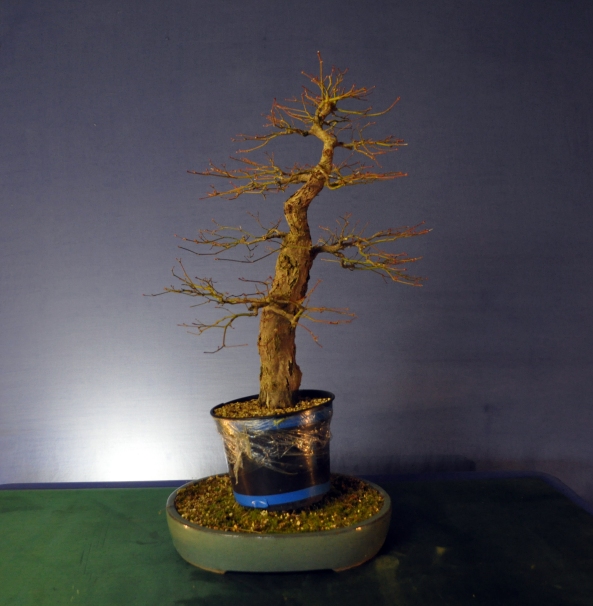 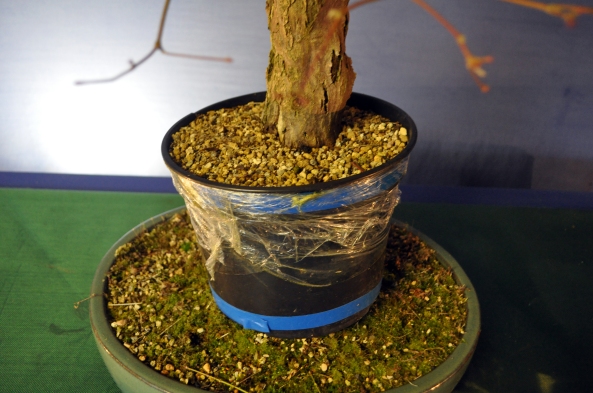 On removal of the pot I was please to see some good roots. 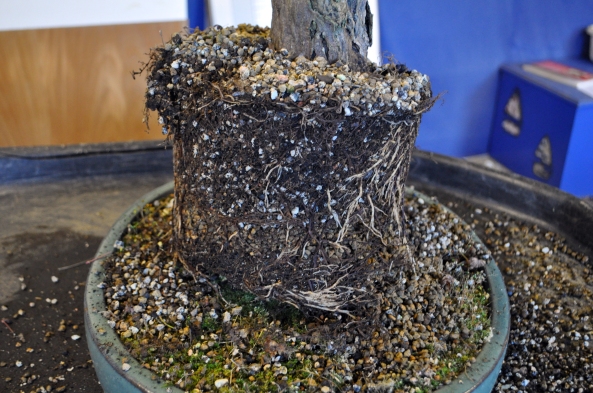 With dead sections on the trunk ( see older post links above) I was delighted to see that each live section had produced roots. 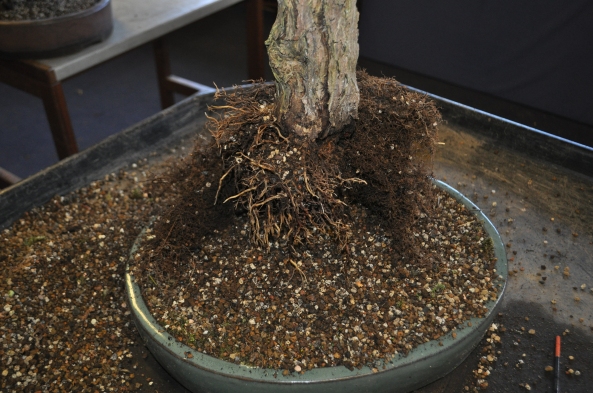 The saw cut which got some work before potting. 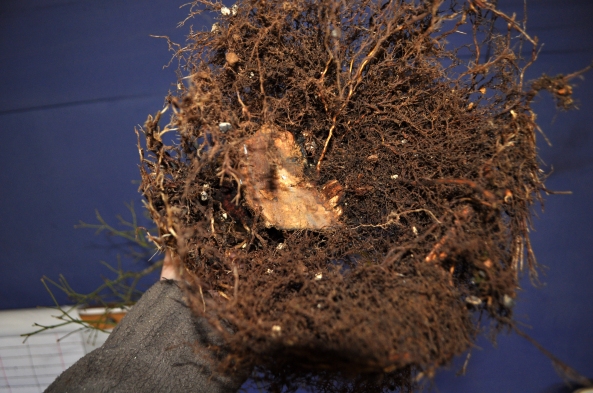 This hollow up the trunk was really starting to roll over well and instead of leaving a hole to collect water I decided to treat and seal this with wound putty and then seal with cut paste. This will allow it to eventually heal over leaving no hole at all in about 5 years.

Potted up in a wash hand basin to allow it to gain some momentum this year. The original roots on inspection were very poor, I feel that if I hadn’t layered this tree it would already be dead. Which would be a shame with the stunning Autumn Colour it produces. 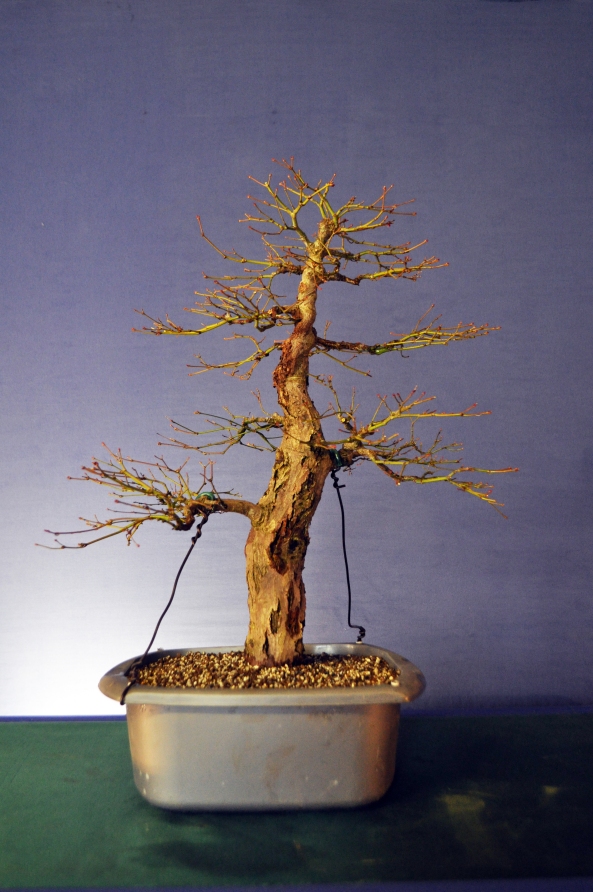