I posted last year about a great chap living over in the west of Ireland with a collection of bonsai 40 years + in the making. Peter Flint, a long time bonsai enthusiast, now in his 80’s had been working through his trees catching up on some long overdue repotting. However, he had a few that were just to big for him to manage. Derek and myself popped over to give him a hand. When I say popped over, it was a 9 hour round trip for me, but I’d hate to see the trees suffer from lack of hands.

Now, Peter has his own way of doing things regarding mixes etc and even though I didn’t agree with him, who am I to change what’s been working for him for 40 odd years. First up was a tall cedar.

Then a great Hinoki Cypress.

After a fun day with Peter, Derek and I went to check out some great local yamadori, mostly hawthorn and blackthorn. Most weren’t collectable but I did find time to experiment with a few air layers.

Thanks for a great day Peter, and the pizza 🙂 and to Derek for good company on the trip, it just flew in. 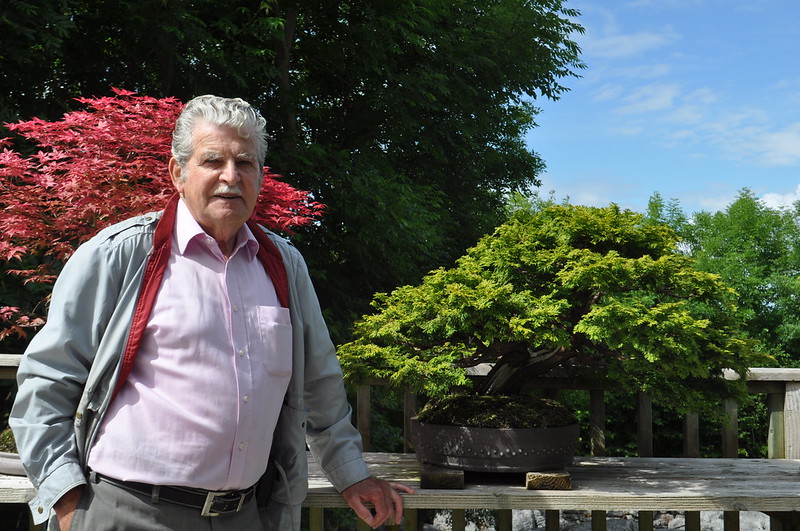 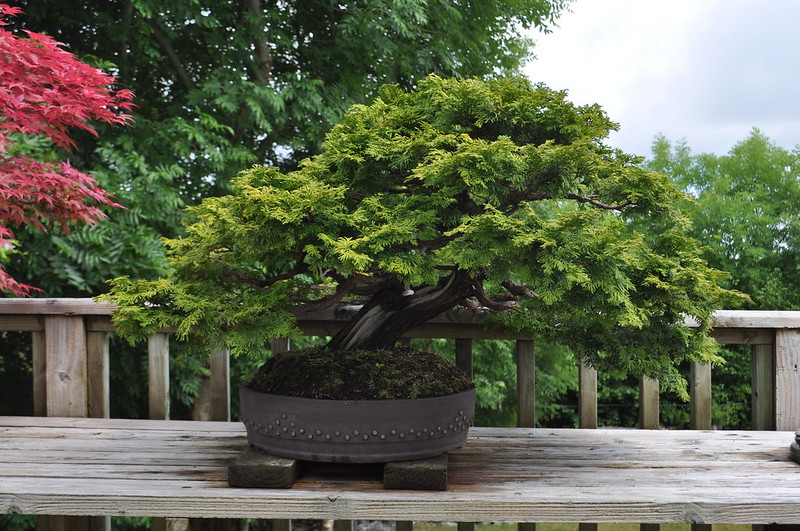 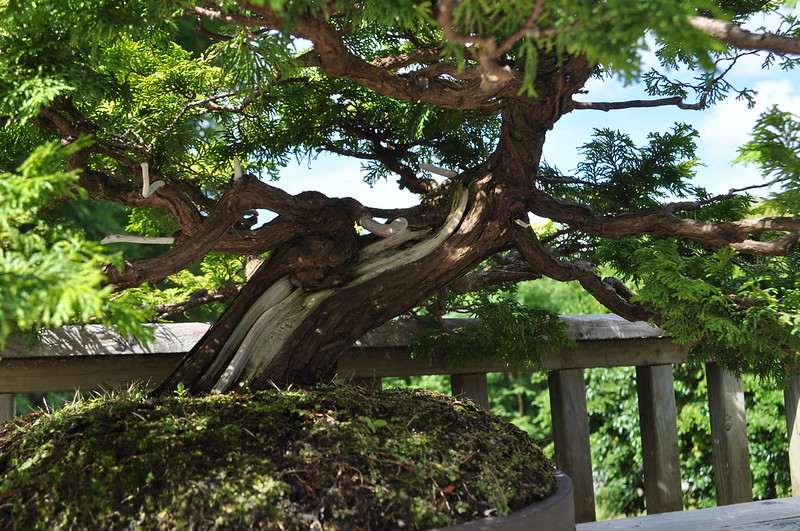 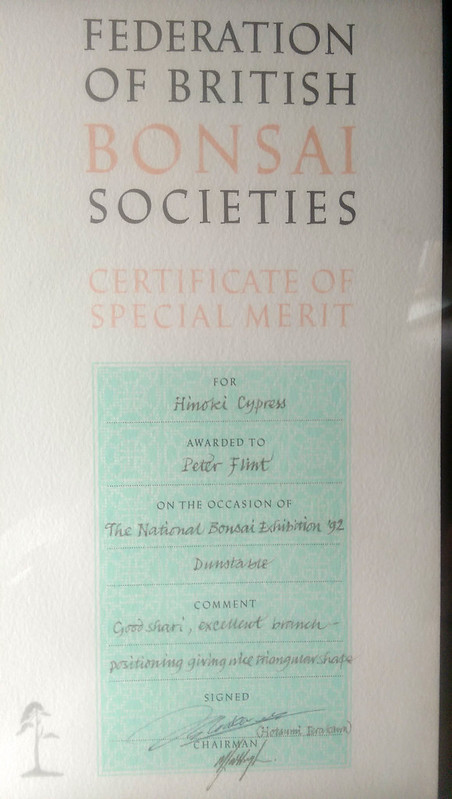 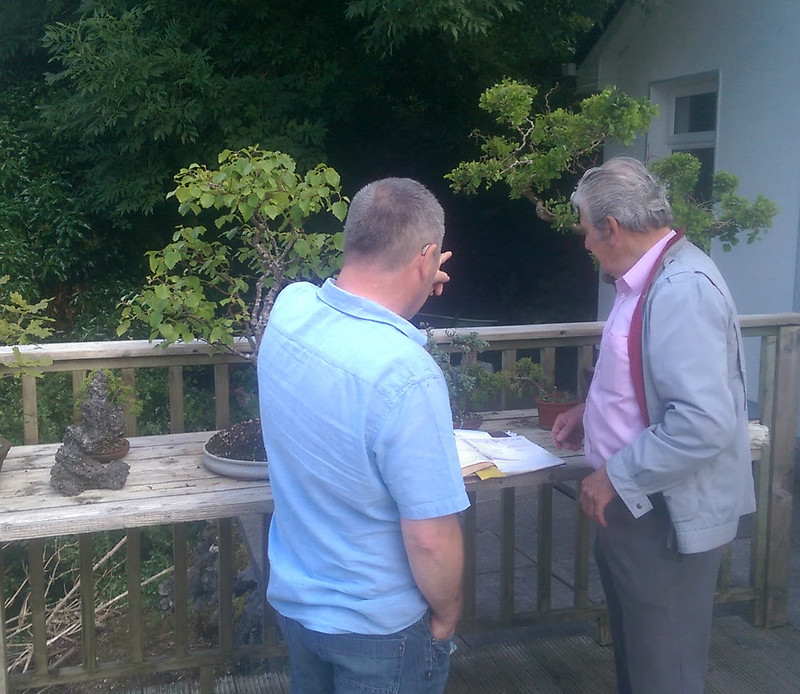 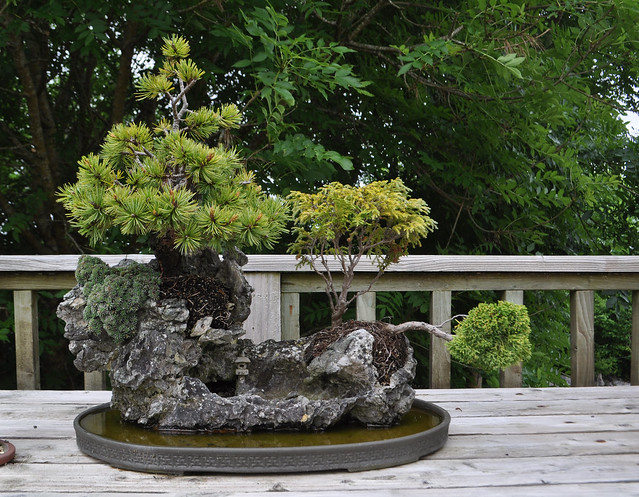 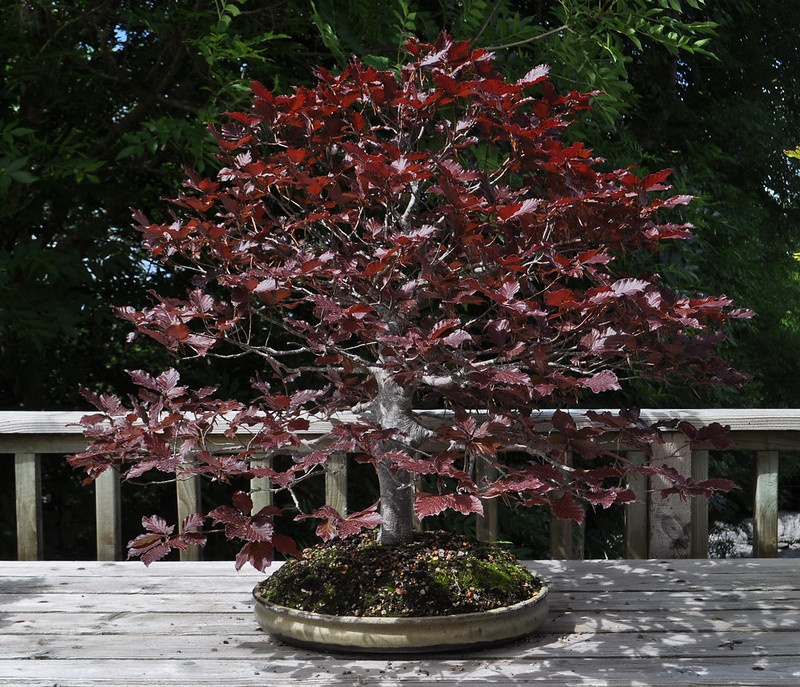 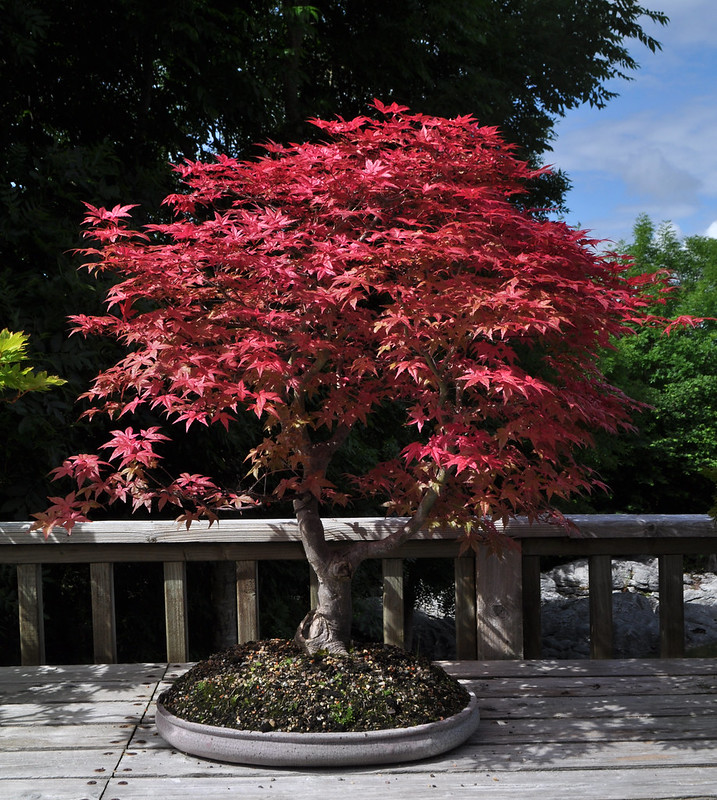 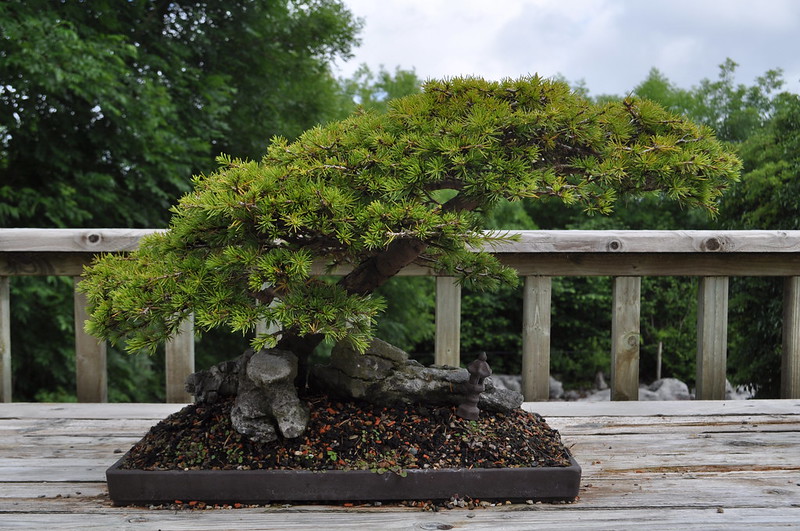 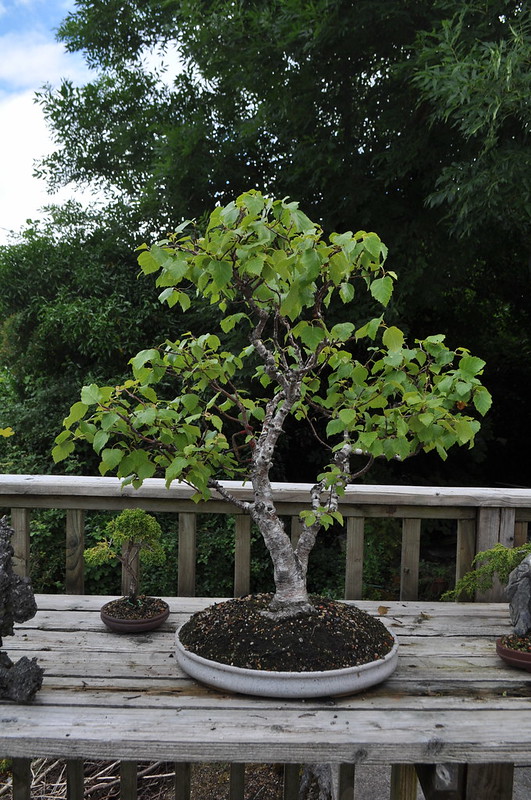 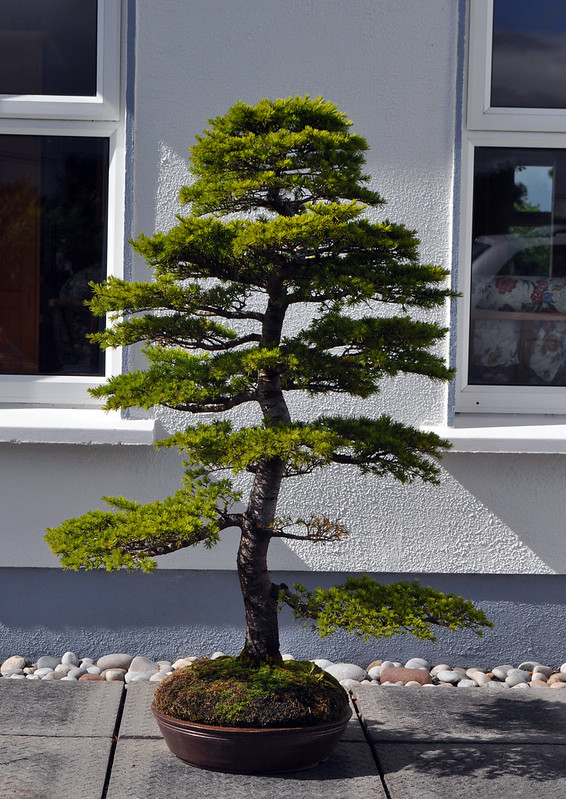 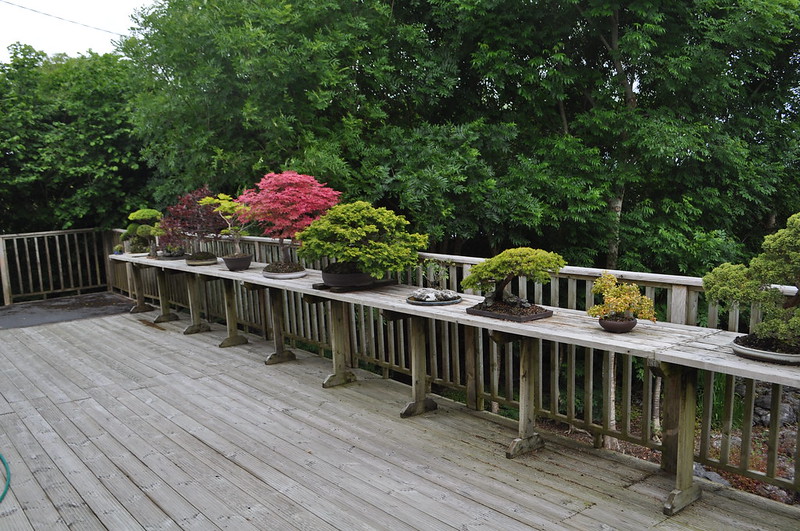