Time to reflect and recover from what was a very successful weekend at the NIBS Bonsai 30 Exhibition.

The club has loads of photos to follow in a few days and these are being added to the Bonsai 30 Webpage as we go. Check in there to see some now but more to be added soon.

Here are a few of my own trees from the exhibition. It’s not until you get time to sit and look that you realise that tweaking was required after transportation to the event, a few branches knocked out of place. Not that I would have had time to sort them at any rate. I think that would be my main disappointment over the weekend, not getting enough time to really look at the trees on display and walk around with friends. I think we had roughly 18,000 through the event over the 2 days and every club member helping out gave their all to make sure both the trees and the public were happy.

Yew, Golden variety, collected from my Uncles garden 8 years ago. 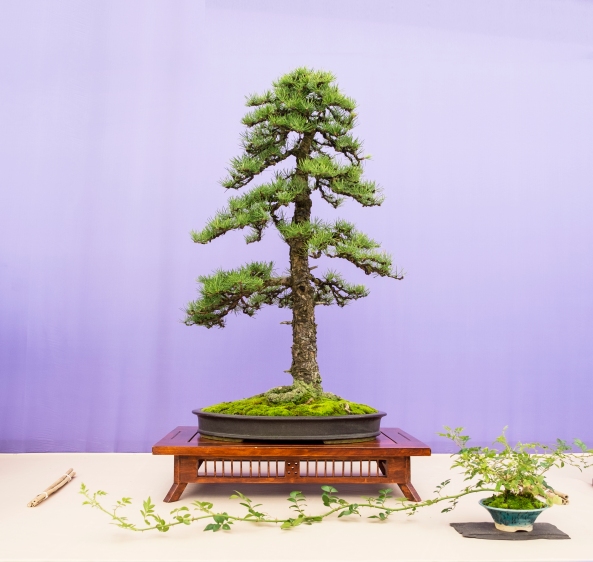 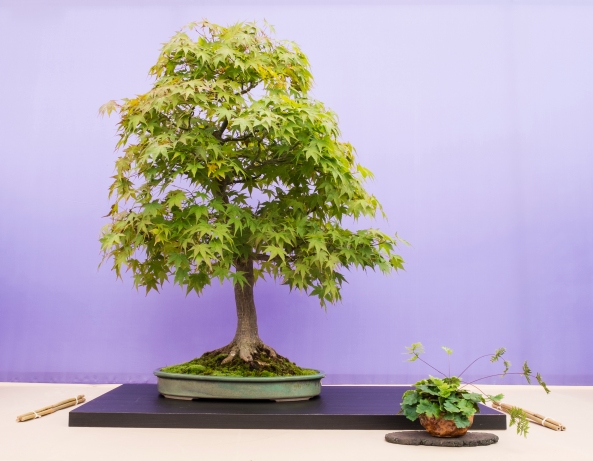 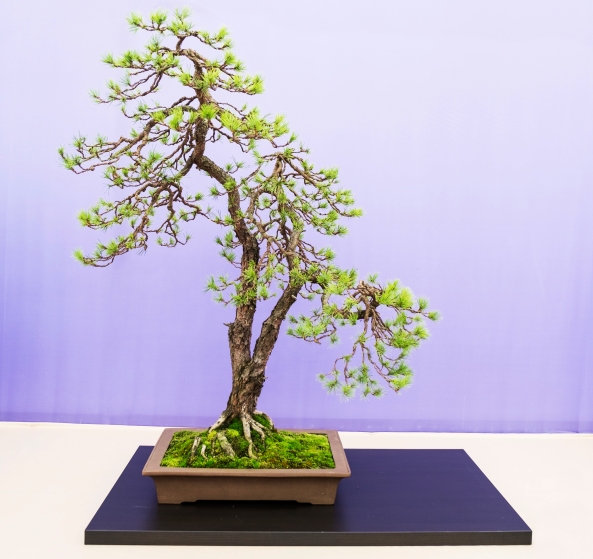 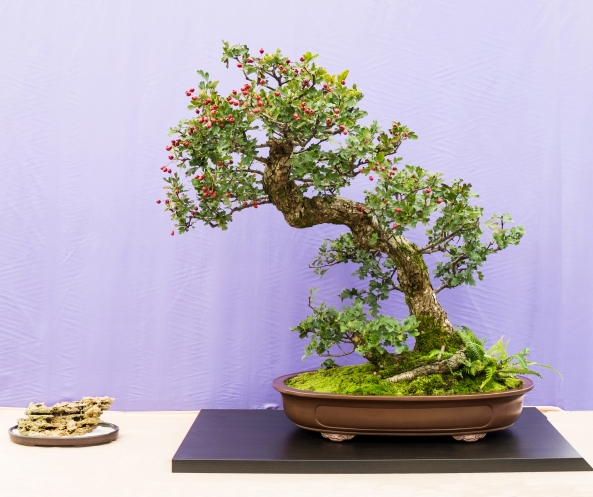 Yew grown from a cutting 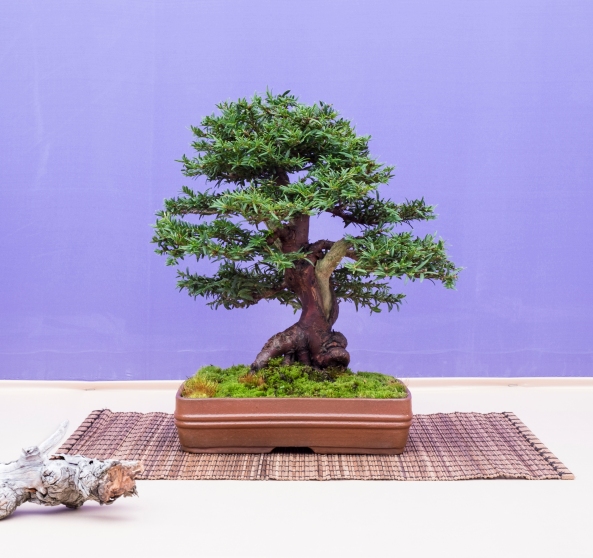 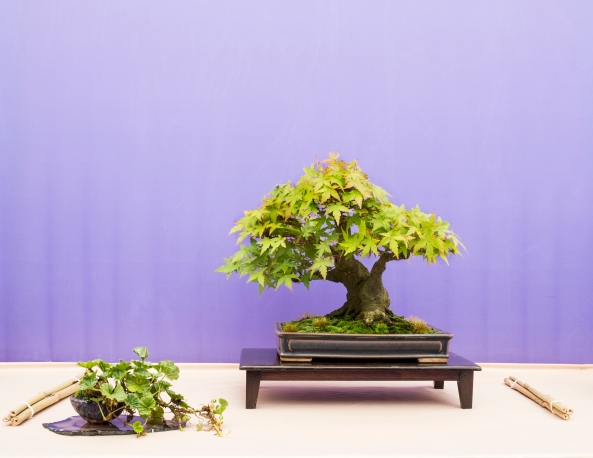 Root over Rock Cotoneaster and a little Elm 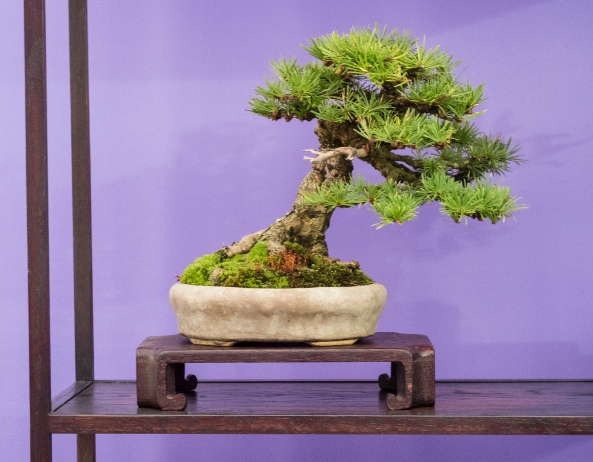