Saturday was a group workshop hosted by myself and Phil. Eight people signed up for the day and you can see one is hiding his identity for employment reasons 🙂

The usual talk though of workshop trees at the start of the session. 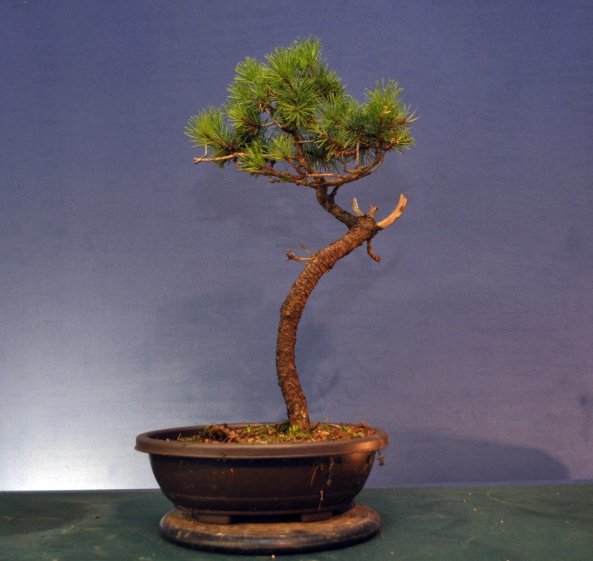 Ian B’s Scots Pine before, sadly no after shot. 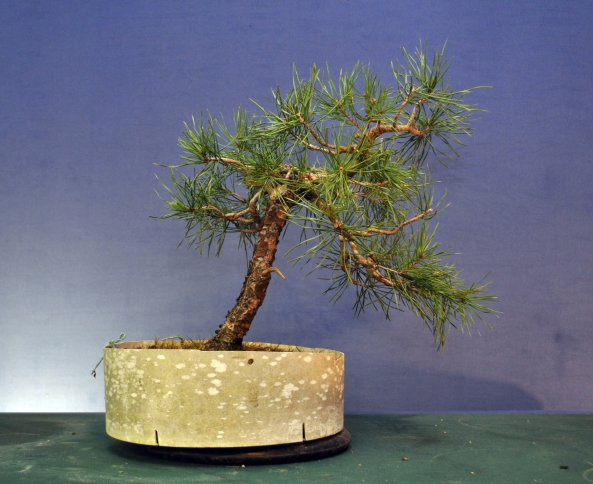 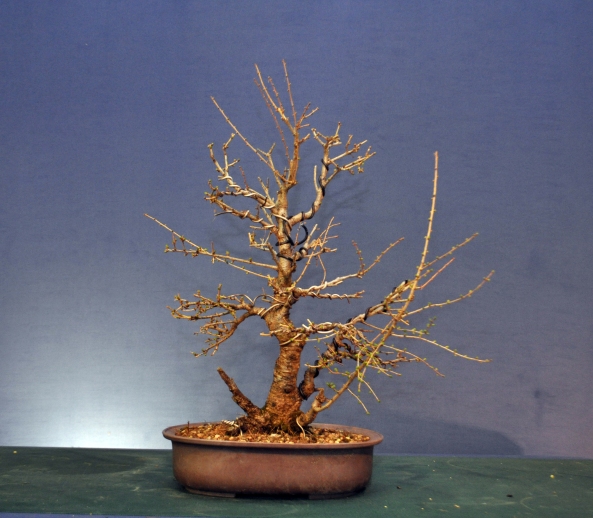 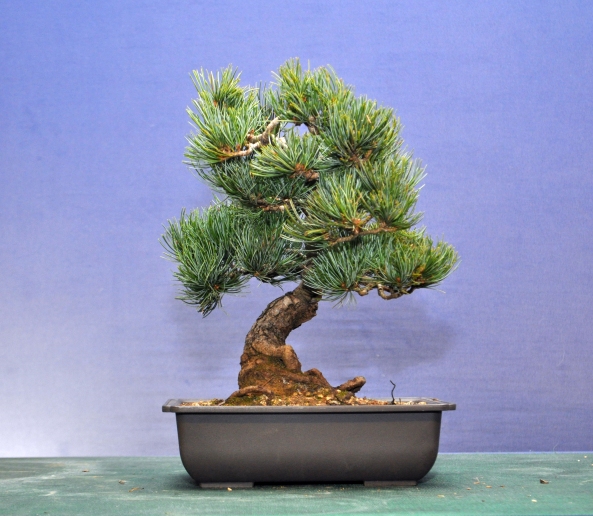 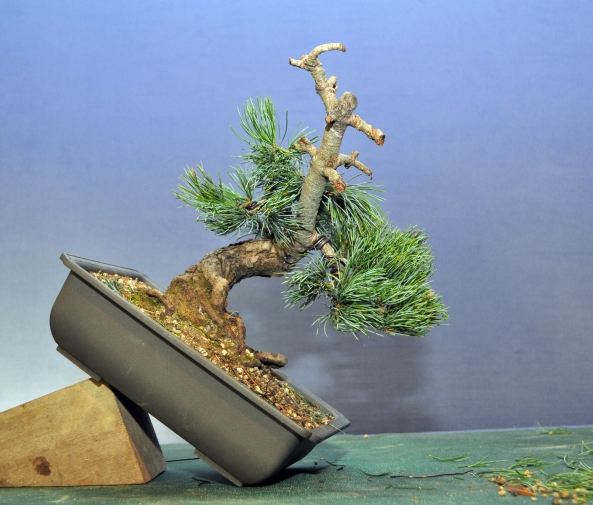 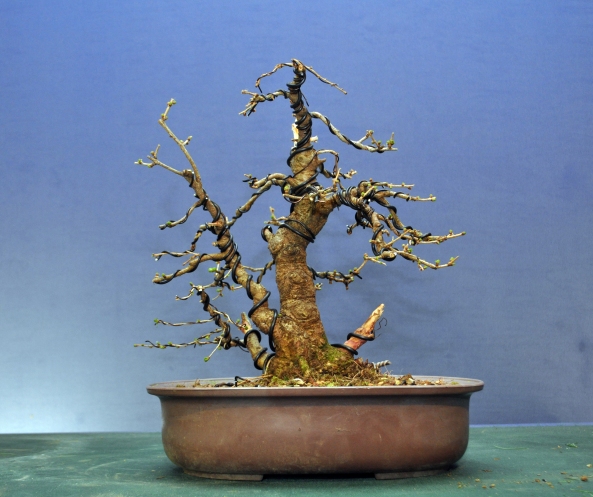 Jamie’s Juniper there for advice and a cut back. This is now going to be a squat heavy trunked tree as we opted to removed the straight section which lacked taper.

Piotr’s Juniper afterwards. Should have taken a back shot as I think that’s a better option showing off more of the deadwood. 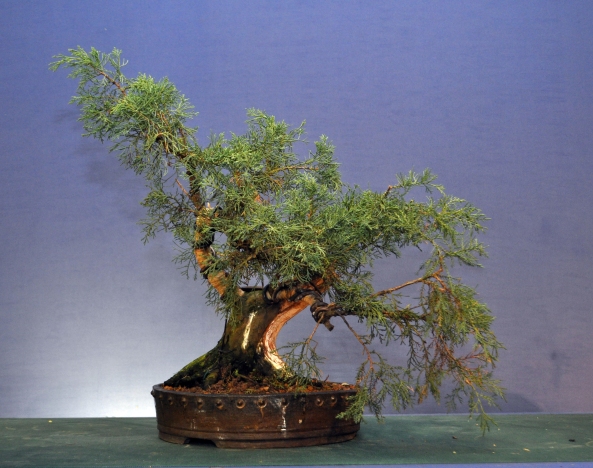 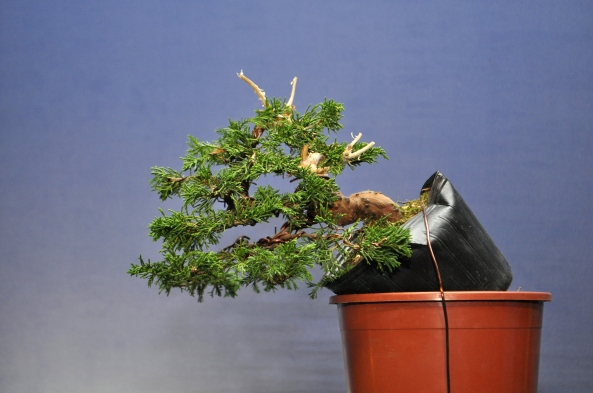 Mark’s Elm after some branch placement and a repot.

No where near enough photos taken, but in our defence, we were busy! Apologies to those whose trees missed out on photos especially the after shots.

Everyone seemed to enjoy their day with some great work carried out by all.