A week yesterday, where does the time go! I was taking part in a group Workshop in Belfast with Bjorn Bjorholm. I missed him the last time he visited due to a holiday but this time I grabbed a slot with Belfast Bonsai’s event.

My tree for the day was only a recent addition to my collection but a tree that I have a special connection to. It belonged to my best friend Stephen who was letting a few of his bigger trees go due to the fact that they were bigger than him. Sorry Stephen, I can’t resist 🙂 The tree was originally purchased as raw material from Willowbog Bonsai back in the late 90’s.

I helped Stephen with it’s first styling on 11th September 2001, a date that will forever stay in my memory and why I call the tree the 9/11 Scottie. I can remember standing wiring this tree with Stephen when my wife knocked the window and told us to come inside. We watched the horror unfold.

When Stephen told me he was selling it all these years later I didn’t hesitate to buy it. I have a few trees that have sentimental value to me because of who used to own them but this tree resonates for a different reason. I’ve dealt with a fair bit of stress in my life including Post Traumatic Stress and, for whatever reason, this tree seems to echo back to a time where those involved and survived no doubt have many of the same issues I have. This probably sounds stupid unless you’ve experienced something similar. Anyway, it’s my tree for my reasons and I suppose that’s all that really matters. It seemed fitting for an American Bonsai artist to carry out the work some 18 years later nearly to the day. 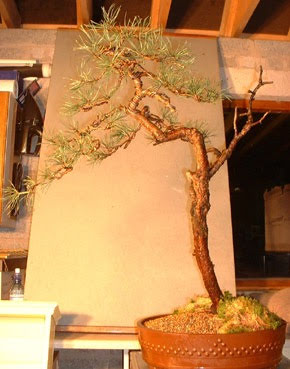 and a few other pics of it over the years. 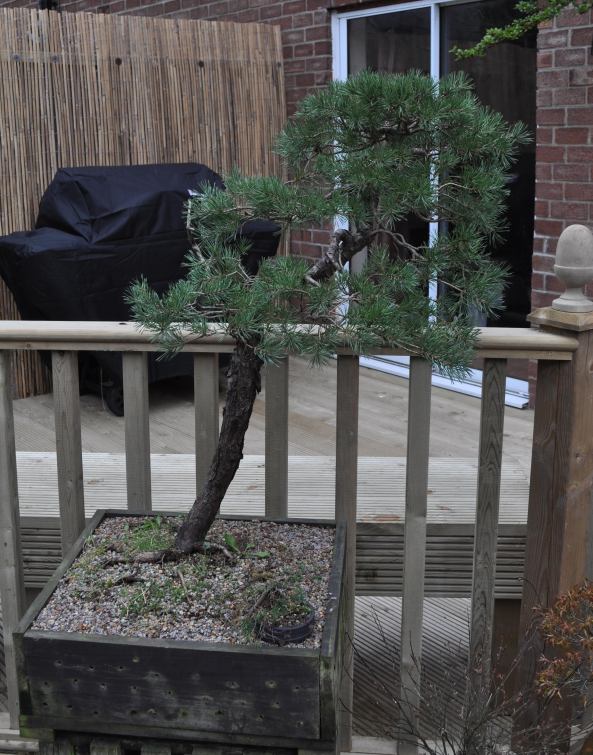 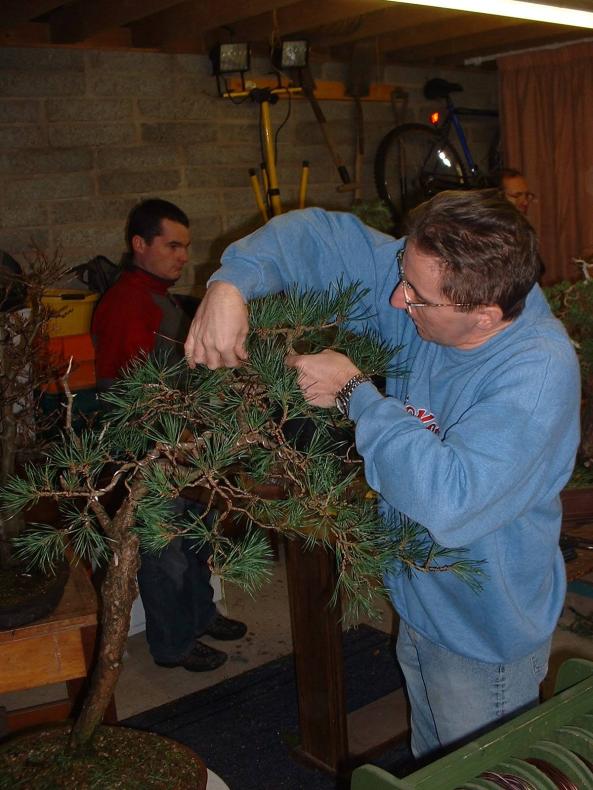 and how it was prior to the workshop.

And this is a gallery of the workshop day with my tree. 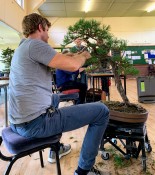 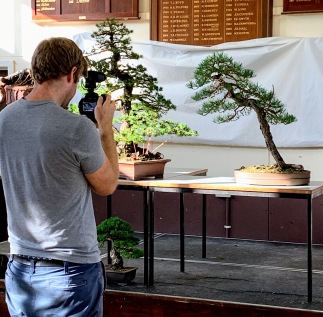 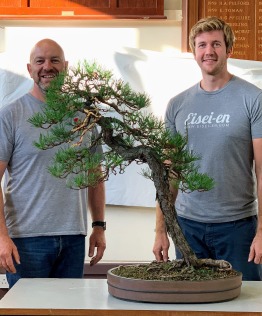 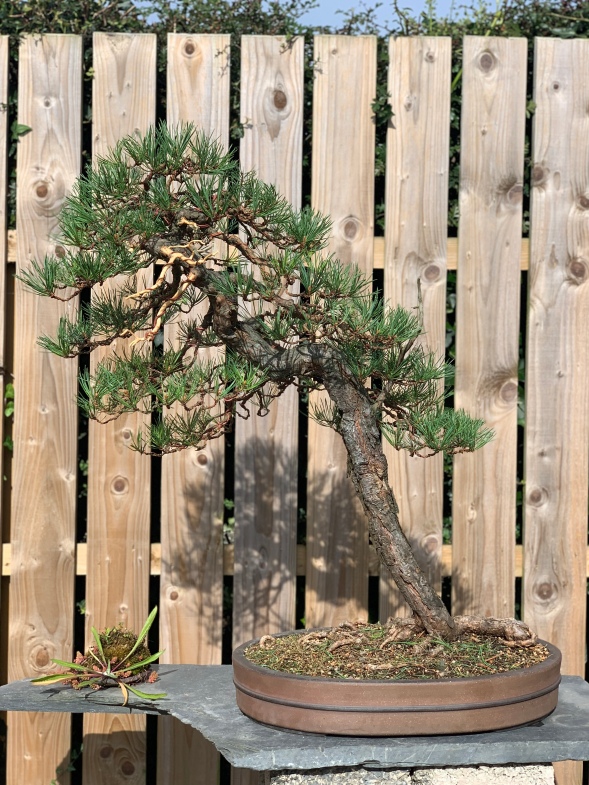 A massive thank you to Bjorn. It was pleasing to see that he was as enthusiastic about the tree and result as I was.

A new pot in the Spring more suited to the style and the tree will live on as a memory for me.

2 comments on “Bjorn Workshop and the 9/11 Scots Pine”