Halloween already! Seems like I was just repotting. When preparing for a class on display, I came across a few displays that were overtly themed, one can be credited to Nick Lenz:

And a great Halloween-themed tokonome display:

Then in a Kokufu book, one that was subtly very dark. What do you think, intentional?

We’re big fans of The Walking Dead at our house. This summer, my daughter and I toured Senoia, GA, which was transformed into “Woodbury” on TWD, and currently hosts the set of Alexandria. It’s bizarre to stand on Main St. and remember the Governor’s horrific reign, and look down the street to see Alexandria’s wall that is central to this season…supposedly several states away, and in reality, less than several blocks away.

and if they survive the zombie apocalypse…they might not survive prison!

Why am I writing this in a…

Originally posted on Bonsai & Yamadori from Tony Tickle:
Carolyn thought I was crazy to head off to South Africa three days after Bonsai Europa 2015, and in those three crazy days I was still tidying up some loose ends,…

Well worth a watch this one. Great to hear someone explaining why sometimes a tree can be better by breaking the rules, especially working with yamadori.

Originally posted on Bonsai & Yamadori from Tony Tickle:
As there have been so many photos posted online of the trees in the exhibition many will have seen these trees, BUT studio photography is better, these show the trees in…

Some workshop places up for grabs!
On Saturday 28th November there’ll be a workshop hosted at my home in Ards running from 9.30am to 5pm. This is a joint venture between Phil Donnelly and myself aimed at offering bonsai enthusiasts the opportunity to develop their skills and bonsai techniques and improve the quality of their trees. In a relaxed atmosphere we aim to teach the fundamentals of bonsai as well as how to refine good trees making them all that they can be. By working in a group setting those taking part will not only learn from work they do on their own trees, but also on what other participants are doing beside them.
Both Phil and I will be delivering the content and work on the day to a maximum of 8 participants. That, if my fractions are correct is the same as a 4 to 1 workshop and guarantees you plenty of personal attention on the day. We are going to do a in-depth look at the pruning of deciduous trees both in development and in maintaining good ramification.
The workshop fee is £30 for the day, and this will include Soup/sausage roll lunch snack and tea/coffee during the day. Craic is free!
Some places are already booked  by our friends from Cork so if you are interested, please let me know asap to reserve your space. 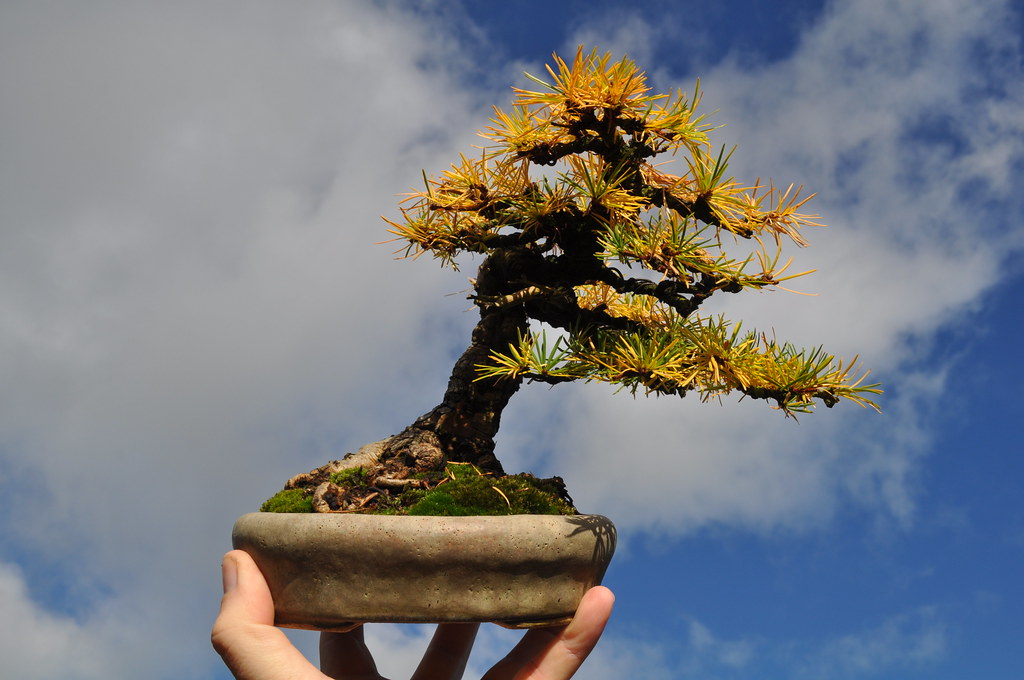 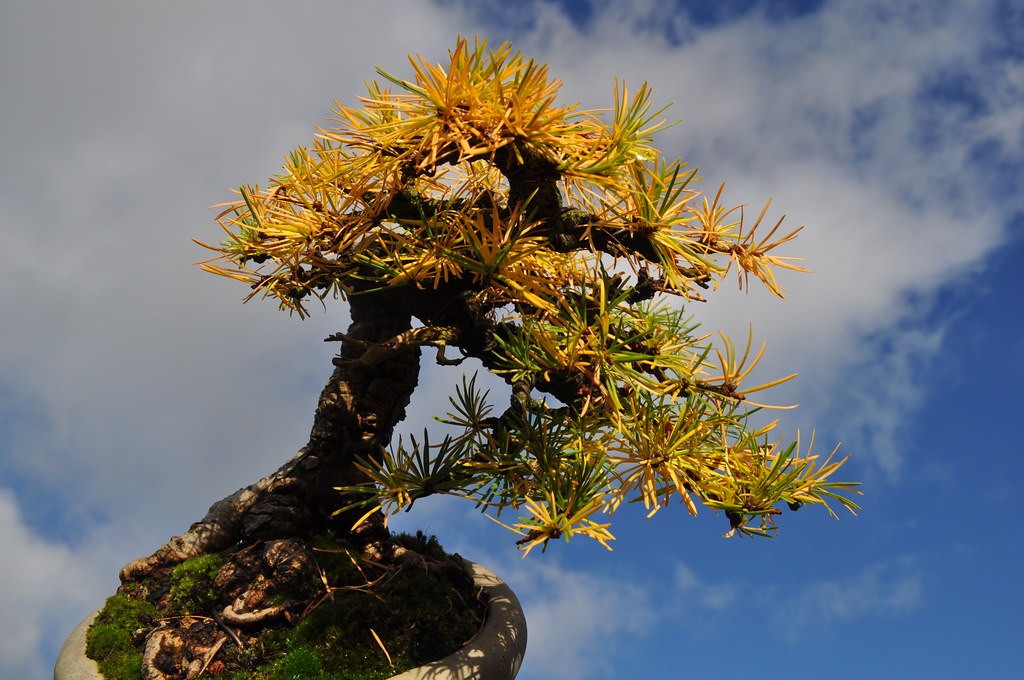 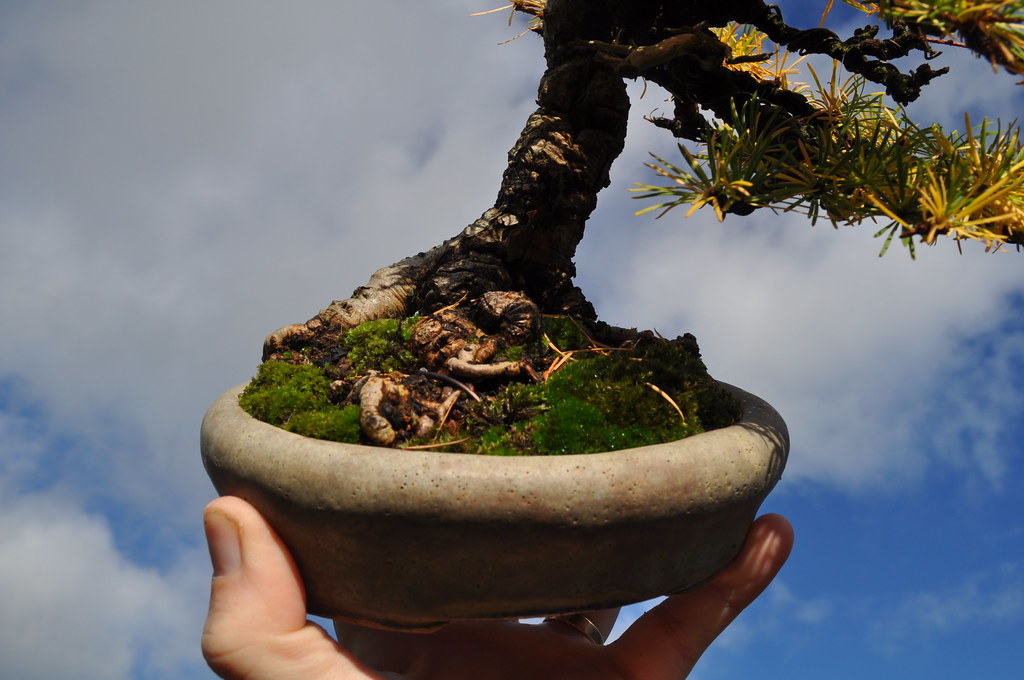 I’ve been adding some short videos of trees from Bonsai Europa 2015 to my Youtube Channel in case anyone wants a closer look. My son’s camcorder is a little iffy with lower light levels but I think they are still very viewable.

Here are the two longer clips showing a little of what the show was like and then some of the deciduous trees. Other trees can be found on my channel but sadly my battery ran out before I got to get them all. Apologies if the tree you wanted to see is missing.