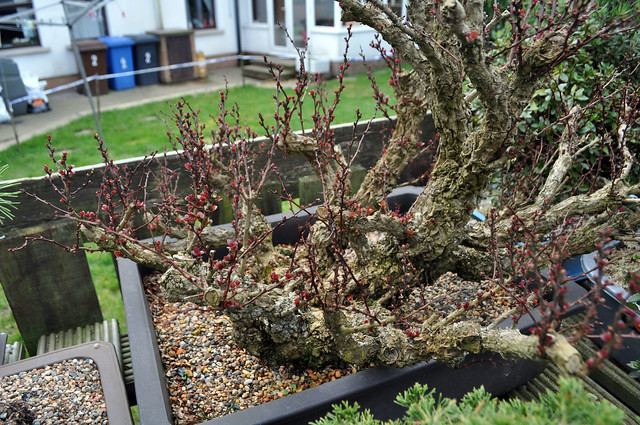 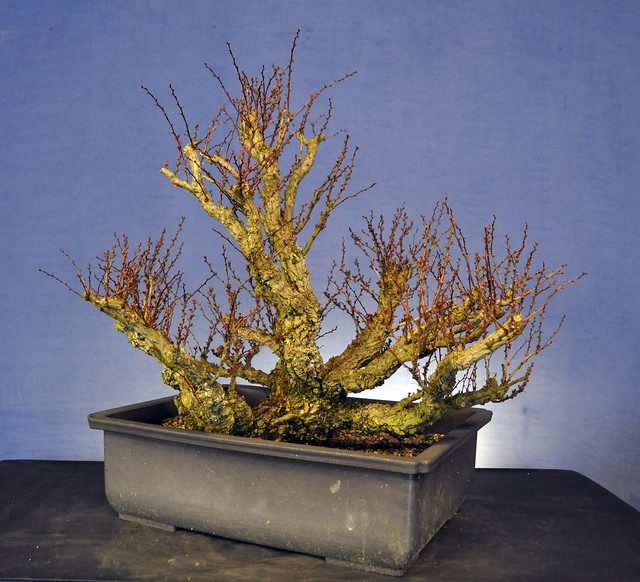 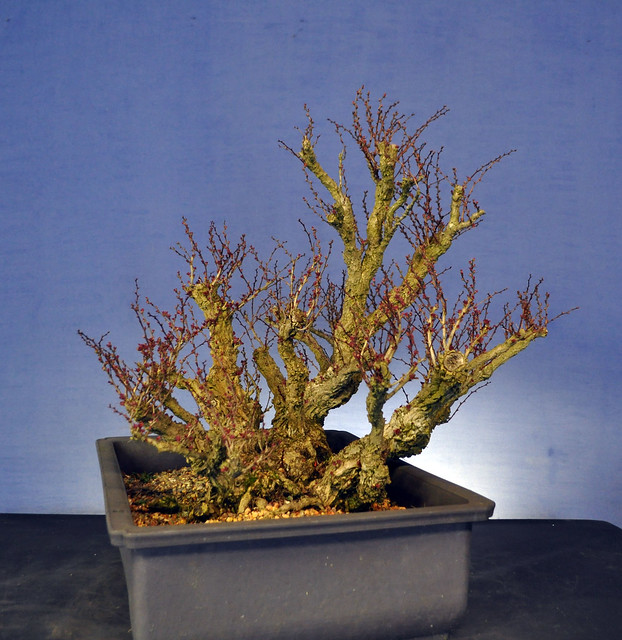 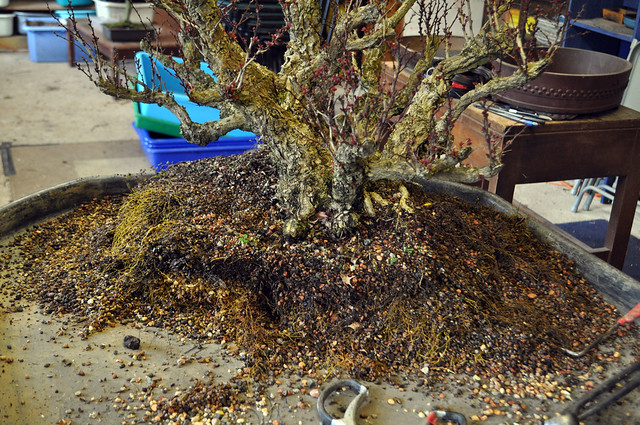 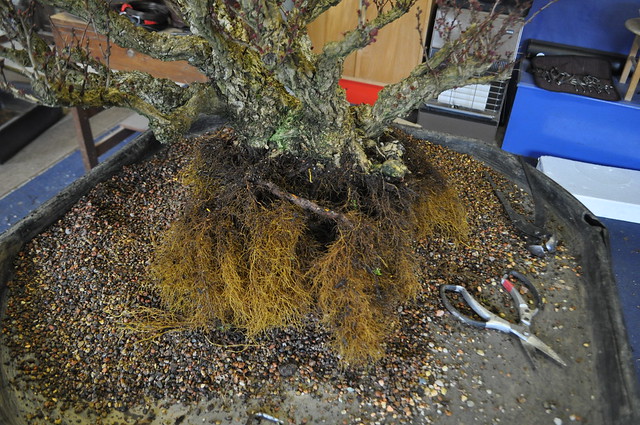 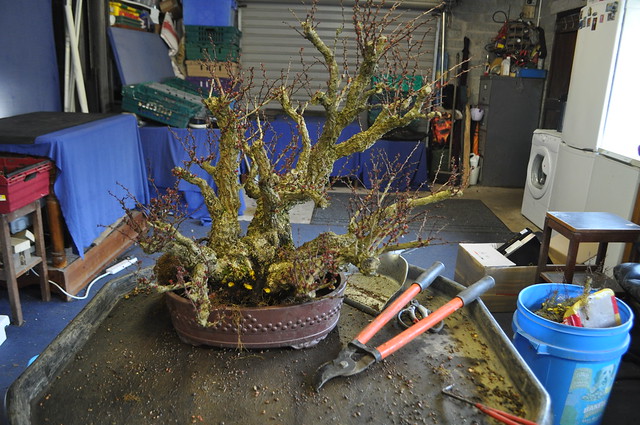 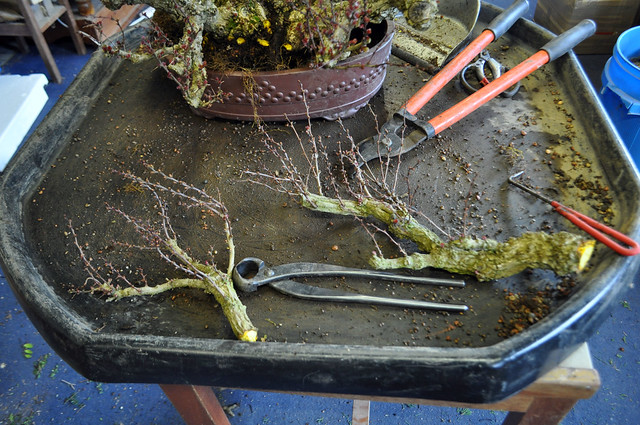 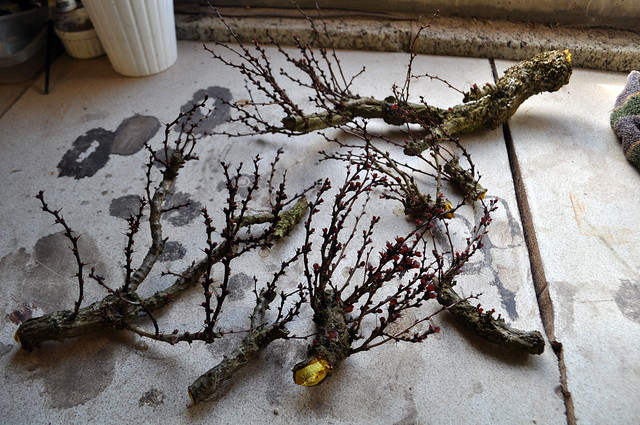 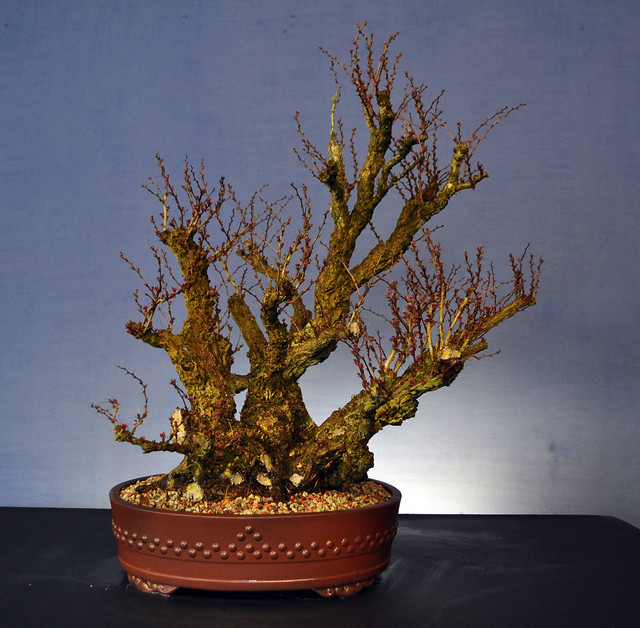 Time for this berberis clump to come out of the poly tunnel. Going to make a nice tree.

My newly acquired Berberis clump got a cleaning out on Saturday. It has grown strongly since being lifted and I wanted to get rid of the congested shoots on the inside and shorten some leggy branches.

This was it before

And after, two options for a front.

Just acquired this Berberis Clump. Ben collected this beauty from a garden and a little deal was struck. I’m really looking forward to playing with this one next year. Bigger than you think, check out the coke tin. Some great bark and trunk movement.